As many of you know, I called on my readers to nominate their favorite book character to serve as our next President of the United States. Nine candidates emerged and the time has come to cast your vote.

Below is a summary of candidates to choose from. The official poll appears in the column to the right. Don’t delay! The poll is open until September 18, 2012 at 11:59PM eastern daylight time. The winner will be announced at noon on September 19th.
Don’t forget to vote!!!

5 thoughts on “The Polls Are Open”

What do you have to say? Join the conversation . . . Cancel reply

A must read for authors and the people who love them! 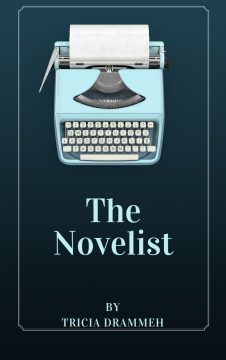